Animals have a central nervous system made up of a brain and spinal cord. They can therefore feel pleasure and pain. Animals have feelings and will to live, just like humans.

Animals have no voice and few rights in the society

Animal protection is part of the Basic Law. And the Animal Welfare Act states, for example, that humans are responsible for their fellow creatures and that no one may inflict pain or suffering on an animal without good reason. There are also reports and guidelines for dealing with all other animals.

Animals are important to the environment

Animal welfare is also environmental protection. However, not only animals in stables or in private households have to be protected, but also animals in the wild. Above all, they need a lot of space, clean water, fresh air, as well as sufficient food and shelter. Humans also need these things as a basis for life yet we take more on this planet than we are entitled to.

Every animal plays an important role in its ecosystem and is therefore important for the ecological balance. The mole, for instance, is in charge for a well-aerated and healthy soil. The bee is important by pollinating plants, ensures their reproduction and thus also for the food of countless other animals including humans. 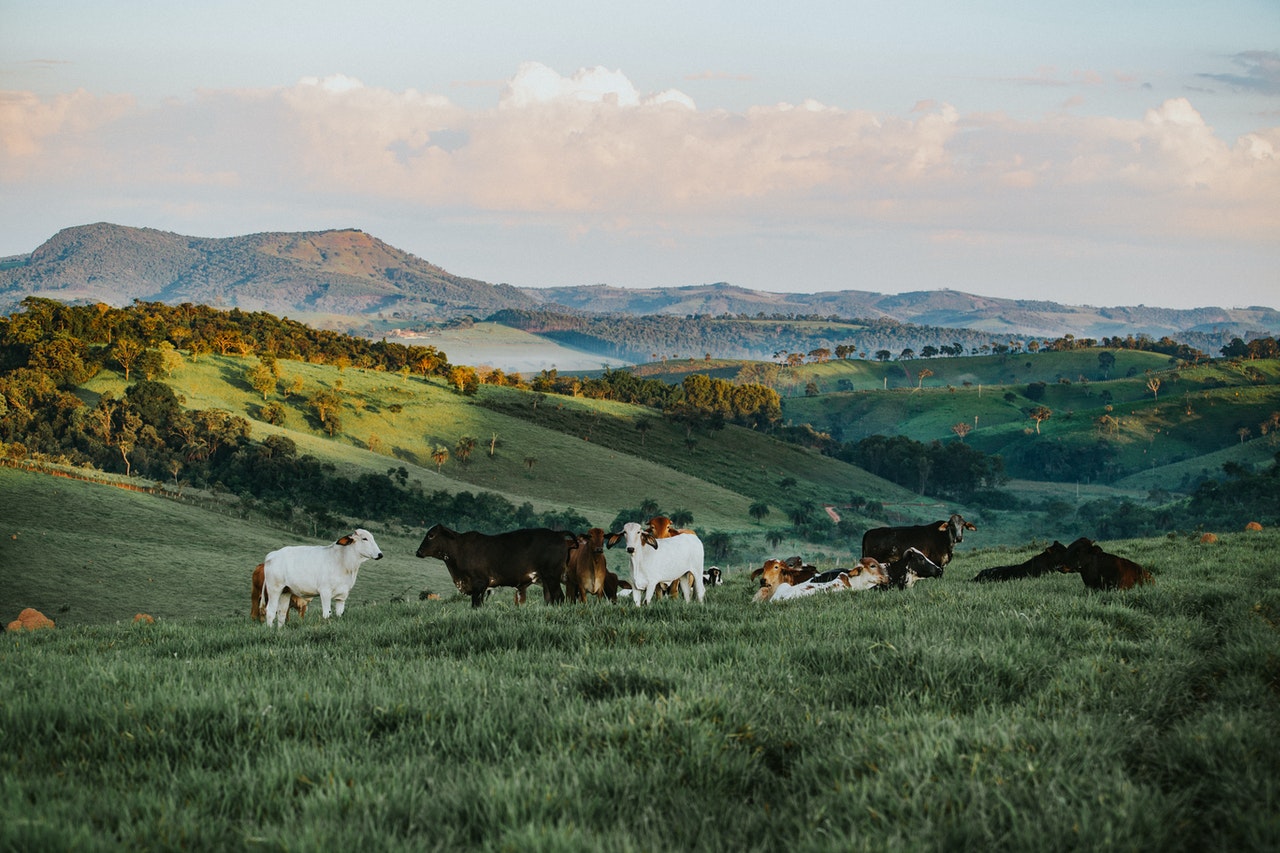 Countless animals are threatened with extinction

Of course, animal protection means even more but most people probably associate it with endangered animal species such as polar bears, elephants or gorillas. Species extinction is definitely one of the biggest ecological problems of our time. Animal welfare is of course also incredibly important to stop it. Ultimately, humans also suffer from the dwindling animal and plant species on the planet.

The conscious protection of animals and pets promotes social coexistence

Anyone who protects their pets and animals and lives this attitude automatically also contributes to a non-violent, social coexistence among humans.

Humans are not above animals

Many people justify their inconsiderate treatment of animals by saying that they are different and that humans are above them. However, just because you speak, behave, and look differently is not a reason to treat them badly. Most of all, there is one crucial thing in common: humans are also animals.

You have to understand that laws on animal protection is therefore also a certain guideline for your behaviour on this planet.