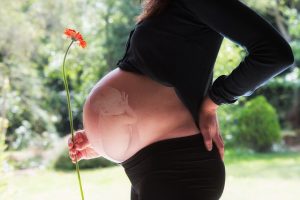 The lawsuit filed by Dr. Bernard also seeks to end Indiana AG Todd Rokita’s continuing investigations and issuance of subpoenas. According to the lawsuit, AG Rokita merely based investigations on superficial allegations coming from third parties who have no connection to the Ohio rape victim’s abortion case. 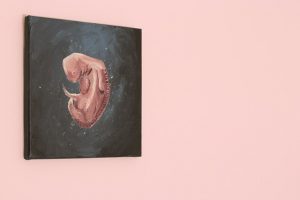 The Roe vs Wade ruling, had for 50 years, previously frozen the stern anti-abortion laws in Ohio and in several other American states. Dr. Bernard’s performance of abortion on the 10-year old Ohio rape victim grabbed national attention as it was an example of why state abortion laws must recognize certain exceptions in making abortion unlawful for female citizens. 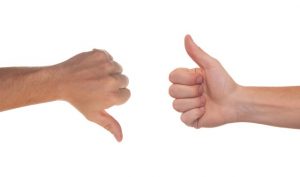 Public records show that Dr. Bernard complied with all state law regulations in connection with the abortion performed on the Ohio rape victim. Yet AG Rokita and Barnhart, continued to abuse authority by conducting sham investigations and by issuing subpoenas based on complaints coming from individuals who have no direct involvement.