The UK’s Prime Minister recently announced stricter rules in imposing “The Health Protection Coronavirus, Restrictions and Regulations enacted by the Parliament. The restriction, which took effect last March 26, 2020, saw the UK government ordering the closing down of pubs, restaurants, schools, and a host of businesses engaged in non-essential trade or services.

In addition, PM Boris Johnson reiterated orders for people to stay home and to go out only when buying basic necessities, including medical needs. Outdoor exercise is also allowed but only occasionally, either alone or with members of one’s household. Travelling to report for work if employed by an essential business and where working from home is not possible or doable, are permitted.

Providing care or helping vulnerable persons travel for such purposes is also allowed. Attending public gatherings is strictly not allowed, whilst family celebrations must include and be confined only to members of the same household

According to the British Prime Minister, the police force has been given additional powers in imposing the lockdown measures, primarily intended to prevent the coronavirus from spreading farther. That way, increases of new coronavirus cases will slow down, toward the goal of flattening the coronavirus curve. IThe latter, being the term used to indicate that the rate by which new cases of infections emerge, no longer overwhelms the country’s health care systems.

Although Britons understand the purpose of the lockdown and social distancing measures, many are still confused on what additional powers have been given to the police force. Local police authorities have recently been the target of criticisms, for allegedly overstepping the mark, in policing citizens under the lockdown mandate.

Still, it is worth mentioning that many police officers have carried out their tasks by practically begging residents to “walk in our steps” as their manner of enforcing measures aimed at saving lives.

What Kind of Police Behaviors Indicate “Overstepping the Mark”

Lord Sumption, a former High Court judge warned that in allowing law enforcers to overstep the mark, the country is running the risk of turning the UK into a “police state.” He cited using drones to monitor movement of people going out to take walks as an example of going overboard with police powers.

In an interview in the “World at One” program of Radio Four, Lord Sumption said that in some parts, police forces have been stopping people from travelling to the open country to have their exercise. The former judge opines that preference to exercise in the open country is not contrary to regulations. The former High Court judge said that law enforcers do not have the power to impose measures based simply on the supposed preferences of ministers.

Chris Daw QC, who is a barrister and who also writes for The Guardian on criminal justice topics, also gave his opinion of actions regarded as overstepping the mark. According to Barrister Daw, a guidance issued by the National Police Chiefs Council made it clear that the police do not have authority to set up roadblocks or to stop private vehicles at their own discretion.

Moreover, law enforcers are not empowered to insist on inspecting shopping bags just to check if a citizen had actually purchased basic necessities or medical supplies.

Juiceland.co.uk, the sponsor of this guest post, hopes that the information provided above, have in some ways cleared issues about the legality of the UK’s mandatory lockdown orders, and the powers of local authorities in enforcing the related measures. 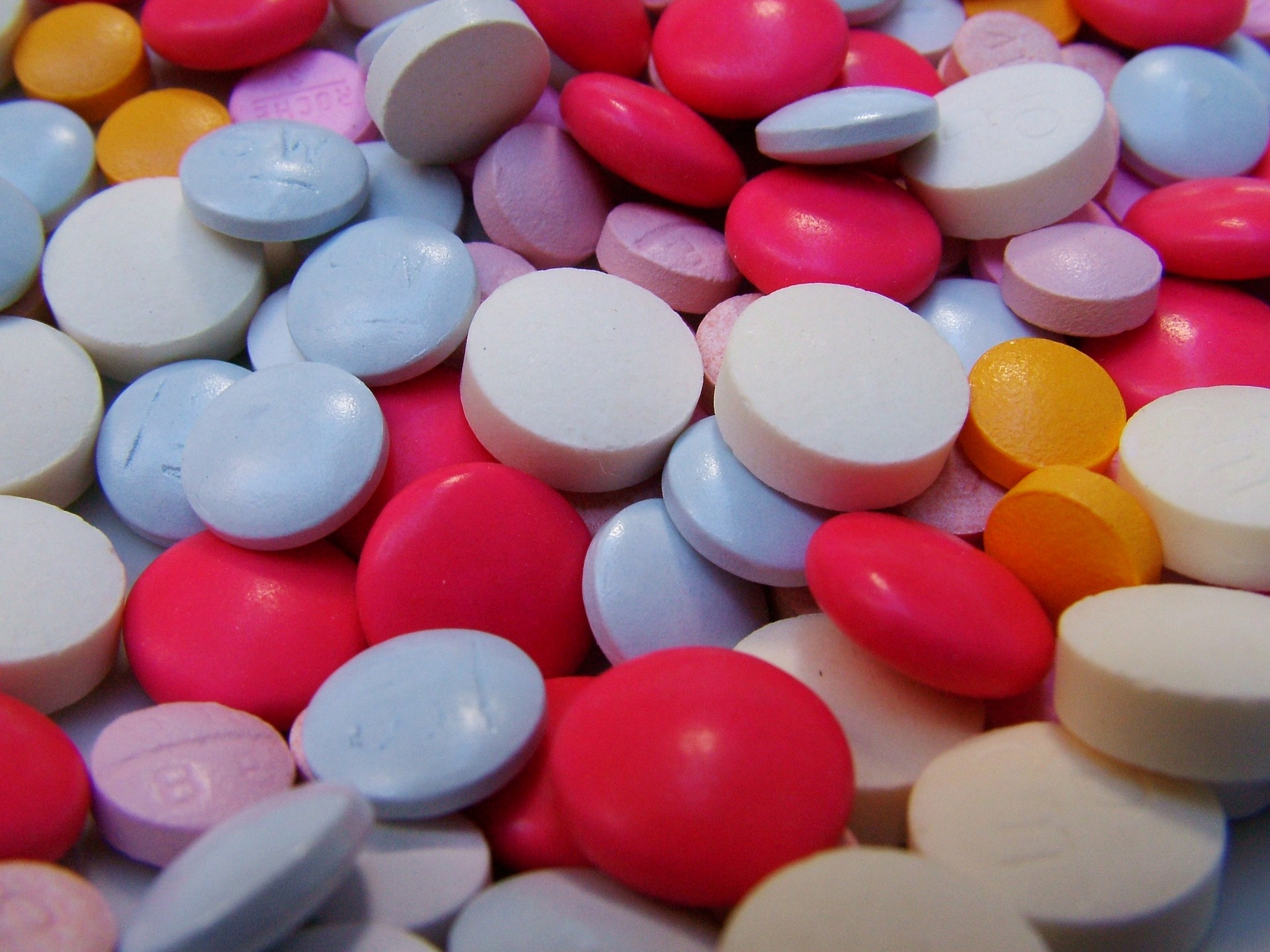 Diet pills are the usual solution for individuals coping with obesity or an excessive amount of weight. Although, there have been testimonies of medications that worsen the health of one and aren’t secure. Reducing weight will take a good deal more than an diet medication. Losing weight is a long-term solution and is never easy. Weight reduction medicines are not a substitute for a balanced diet plan and regular workouts although this reality may seem daunting. The pills are just answers, which makes you to wear weight automatically as soon as they are off it. People people who have ceased consuming the medication but exercise won’t gain weight as quickly.

Diet drugs are suggested to people with obesity. A usual recommendation would be Leptitox – https://www.regionvavid.org/leptitox-review – it’s a recommended diet pill that’s safe to use and affordable to buy. Read reviews first before you buy any pills! The medication, along with appropriate physical exercise and meals that are balanced, are to losing weight the replies. By picturing your weight reduction goals, A routine starts. Picture a person whose body you’d wish to get. Models aren’t suggested since they’re not known to abide by fit diet practices. Choose an idol with an identical form, ie torso size and hip size that is similar. Keep this goal in mind as you fight through the very low carbohydrate diet and workout schedules that are aching.

Start by altering your food and doing more hobbies. Running or walking every day for an hour is a sensible ways to begin exercising. People who had previous practice with dance or sports should return to those actions. Start studying diet options once you have improved your diet and exercise adjustments. If you would rather have a physician’s advice, set to talk about your weight. The doctor will correctly prescribe the diet pill that is suitable. 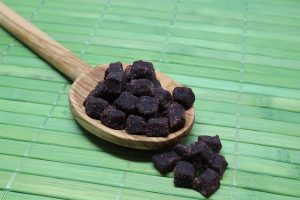 Acai berry is just one of the more diet medications. Acai berry’s products possess an berry extract to aid in weight reduction. The Acai Berry Select pill includes tea to improve fat loss. Advocated for its safety and another weight loss pill with tea is your Hoodia Gordonii Plus. This medicine has magnesium to speed up fat breakdown and tea. Additionally, it may lessen your calorie intake.

Another weight loss pill iAllis , the only FDA approved weight loss medicine. By forcing out 30 per cent of your fat, intake is reduced by alli. Unlike others, it has no detrimental side effects and is usually prescribed by doctors.

You can also decide to eat Proactol, which has been shown to be the most powerful and most efficient pill based on 5 pre-clinical and clinical tests. It suppresses your appetite to decrease a individual’s consumption of foods. The final of the diet pills that are prescribed is Zotrim. It burns off one’s while suppressing your appetite, fat.

Dieters who opt to purchase over-the-counter pills should check with a doctor. Most diet medicines are prescribed for overweight patients. If you are not fat but consider yourself overweight, ask your doctor for the nutritional supplement that is recommended. Don’t neglect the vital role of physical activities and healthy foods. These enable you to sustain the healthiest weight.